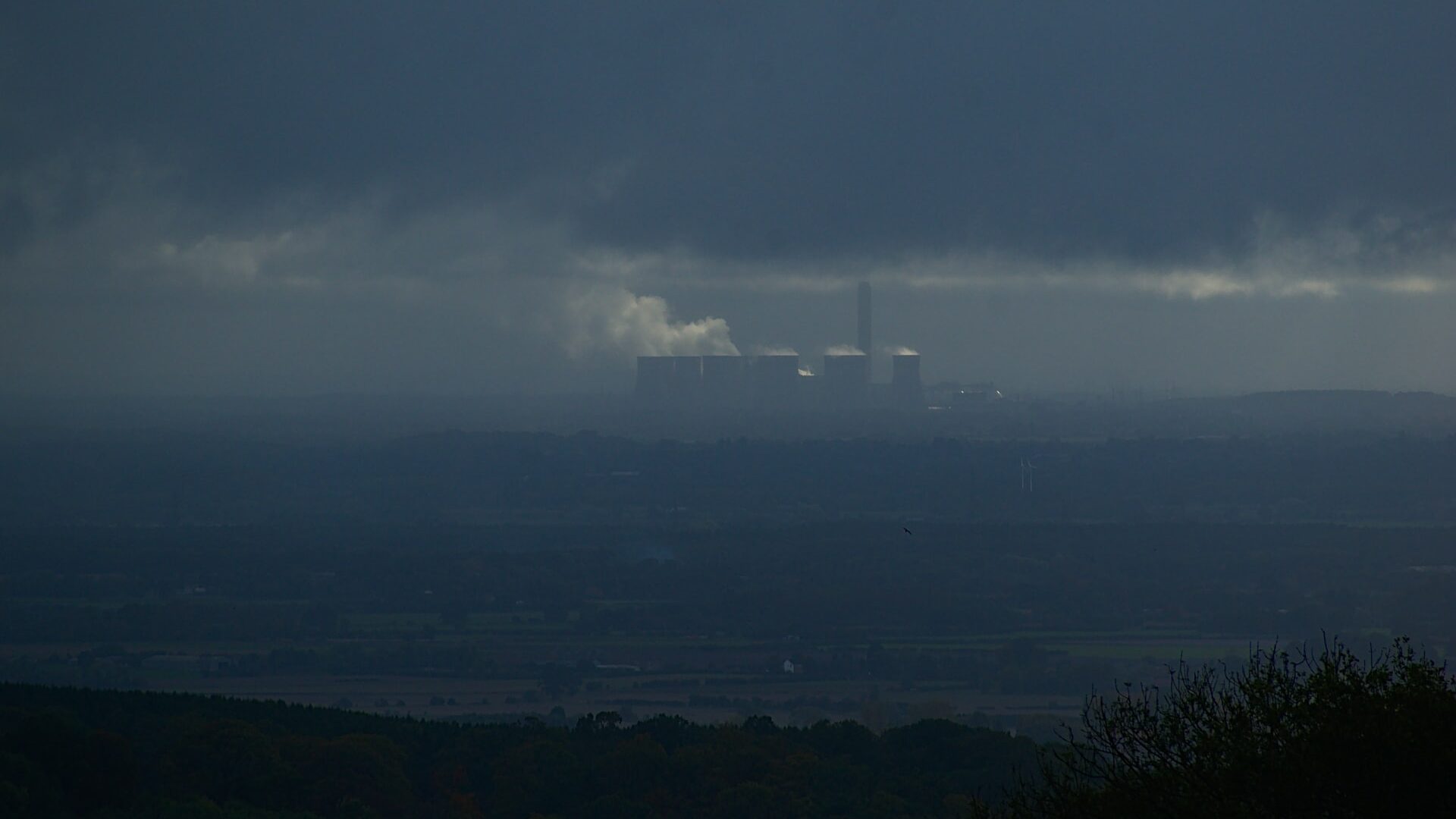 Three of Canada’s banks—RBC, TD and Scotiabank—are among the top 12 banks in the world financing fossil fuel industries.

The Banking on Climate Chaos 2021 report is an annual tally of global fossil fuel financing, published by a coalition of seven climate organizations. Though Canadian banks have overall spent less on financing fossil fuels in 2020 compared to 2019, this can largely be attributed to last year’s crash in oil prices, as opposed to a deliberate downward trend in spending.

Canada’s banks have been slow to invest elsewhere, despite the need for fossil fuel investments to fall to zero within the next thirty years if we are to keep the global temperature rise below 2C.

This is in part why Climate Legacy network member Below 2C began its campaign to encourage people to “fire” their fossil banks and switch to a financial institution with a lower carbon footprint.