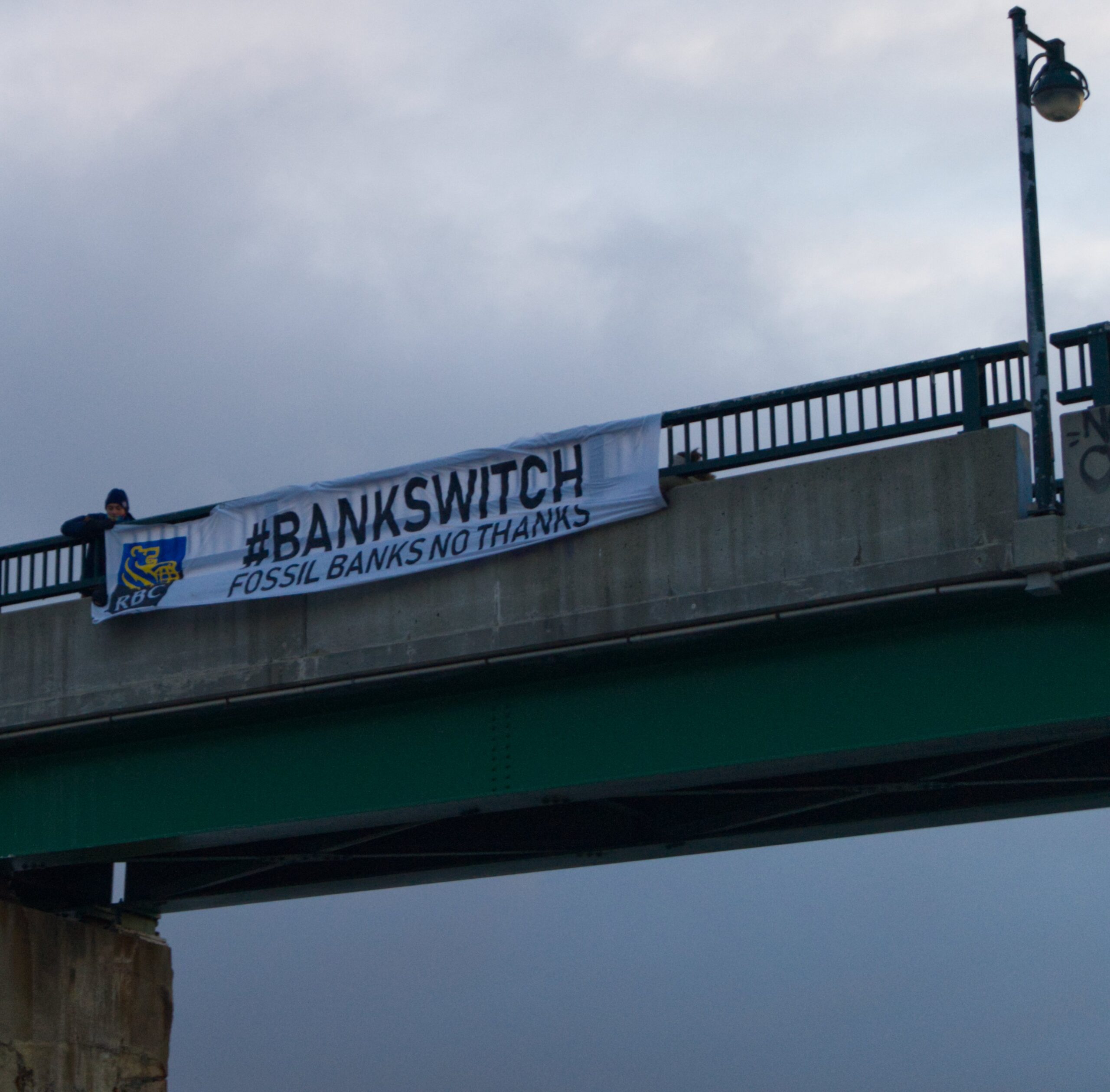 In an in-depth interview about his work on fossil fuel divestment Bill McKibben, the founder of 350.org, said that older Canadians need to start “taking the legacy they are leaving behind seriously.”

The public event, hosted by the Canadian Centre for Investigative Journalism and sponsored by Canada’s National Observer, spanned politics, Canada’s carbon problem and how 350.org became the largest anti-corporate campaign in the world.

But McKibben also had choice words for his own generation, saying that they were going to be the first to leave the planet worse off than they found it. “That’s not okay,” he said.

His comment came in response to a question from fifteen-year-old James Doyle in the virtual audience, asking what he could do to fight corporate greed and climate change.

“The question is not what fifteen-year-olds need to be doing because they’re doing it,” said McKibben. “The generation I’m most interested in right now…is actually old people because so much political power…and so much economic power…resides in those groups.”

“So I think the real answer to James is, keep shouting out, so that your grandparents have to answer, so that they understand just how much you want them to be taking the steps that at this point they can take to follow the lead of young people.”

You can watch the full interview below.