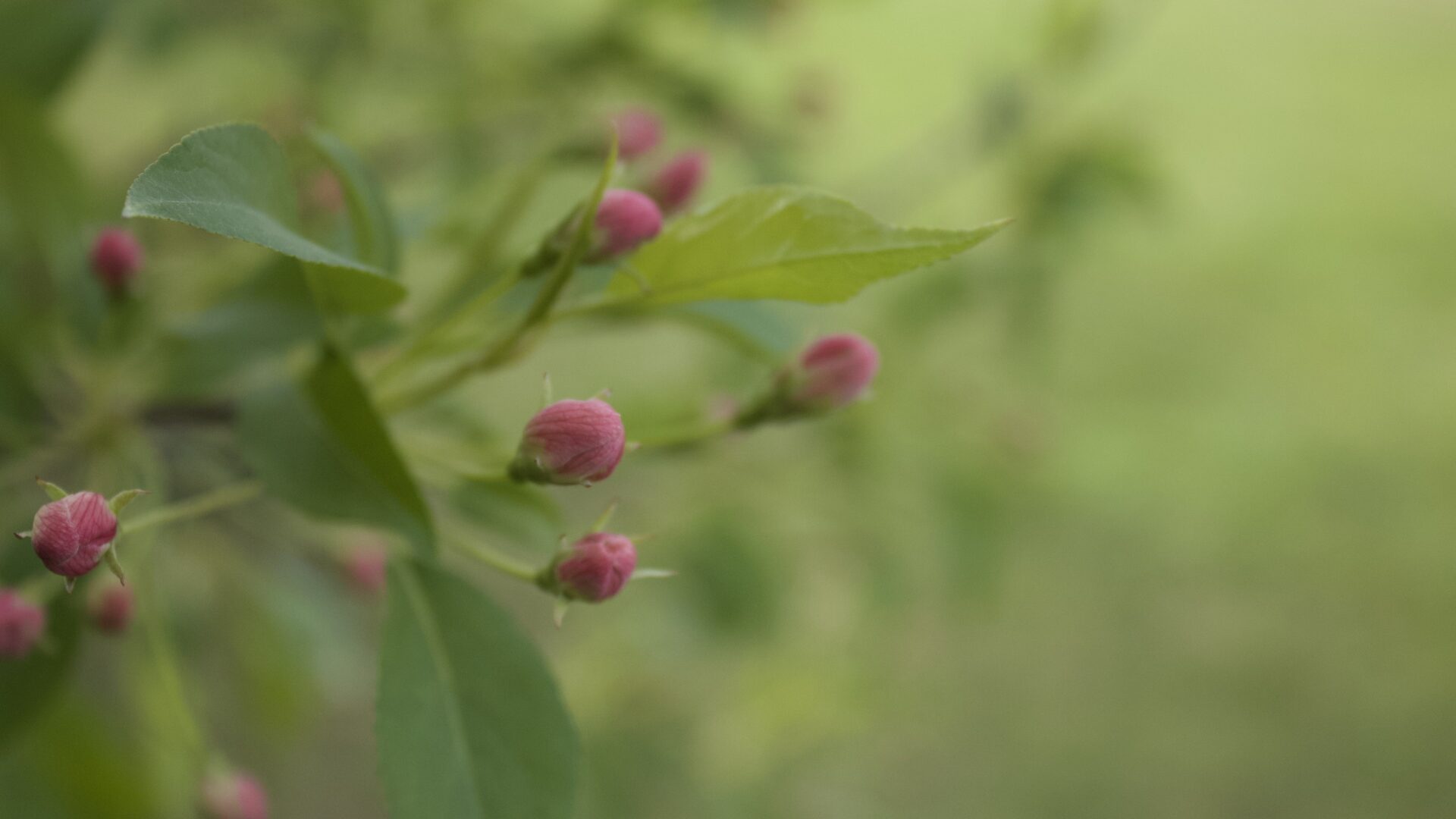 In 2019, Sue Brandum helped develop the Tay Valley Climate Action Plan. In our Interview of the Month, Sue tells us how the community pushed the local council to make radical change.

CL: Sue how did you get involved with the Tay Valley Climate Action plan?

SB: About five years ago, a couple of residents persuaded the town of Perth to do a climate action plan. Turns out one of those same residents [who worked on the Perth plan] actually lived in Tay Valley. He and other citizens got together and set about forming a Green Energy and Climate Change Working Group as a formal committee of council.

SB: It was quite an accomplishment to get a lower-tier council to create a formal committee of council. They had to provide staffing, had to pay for it, they resent doing it a lot of the time. So, Tay Valley formed this committee…but then there was a municipal election. Well, they saw the way the winds were blowing, and the committee knew they’d be finished with the end of that council. They fought tooth and nail, and they kept it alive.

SB: The committee got wind of some funding through the Federation of Canadian Municipalities (FCM) Partners for Climate Protection program to hire someone to do a climate action plan. They went to council, but Tay Valley Township would only put in four to five thousand dollars, so in the end the committee only got about $16,000 from FCM because of low buy-in from the Township.

They tried to hire a couple of students, but that didn’t work out. At that point had been managing the Rideau Environmental Action League in Perth for close to 20 years, and I was a little bit at loose ends. I had some good friends involved in Tay Valley and they said, “you should do this job”. So, I did.

CL: Walk me through what happened next. How, in fact, do you write a climate action plan?

SB: First off, there were some great people on the Tay Valley committee, some of the leading people in Ontario on climate issues in the province. Bob Argue who’s behind Eco-Perth, David Poch an energy lawyer, the planner Noelle Reeve and two supportive councillors were all key. Also, Partners for Climate Protection provided us with a number of support people, who were great.

One tool they had used for the Perth climate action plan was a basic community survey. It made sense to me to use that early on. We put the survey online, publicized it, but we also took it out to lake associations, we hung out at the recycling depot and got people there, until we felt we’d gotten a good cross-section of people in the community, not just the greens.

Next step was to consult the community, now that we had names and contact information. Because we had that information, we were able to organize public consultations early on. We had three, and according to the town, they were some of the best consultations they’d ever had.

CL: And what was the outcome? How did the community react to the idea?

SB: What we did was we laid out four groupings of options. We asked: do you want to reduce greenhouse gas emissions by 20, 40, 60 or 80 per cent? The community voted and we had no one vote for 20 or 40 per cent. There were councillors at that meeting and the message was abundantly clear, the community wants substantive action.

My task over the following months was to refine the data and work with the township and staff, and come up with a list of possible steps that could be taken. Then we went back to the community for two more meetings. The critical part was the community consultation, done at the very beginning. Fundamentally it’s the community that’s going to implement all this, they should be engaged in the whole process.

CB: In the end, how much did Tay Valley Township pledge to reduce its emissions by?

SB: In a climate action plan, you divide the reduction target into two streams: one is corporate; so roads, municipal buildings, street lights, and the other is community: that includes residential homes, transportation and agriculture. FCM recommends cities reduce their corporate emissions by 20 per cent over 10 years and community ones by just six per cent.

We ended up going with a 55 per cent reduction for the corporate stream and 45 per cent for the community.

SB: It has been something and I think its possibly influencing a few others. Ultimately its huge. But the piece of it that really got it done was getting the community involved and having them come out and say to councillors: we want this.