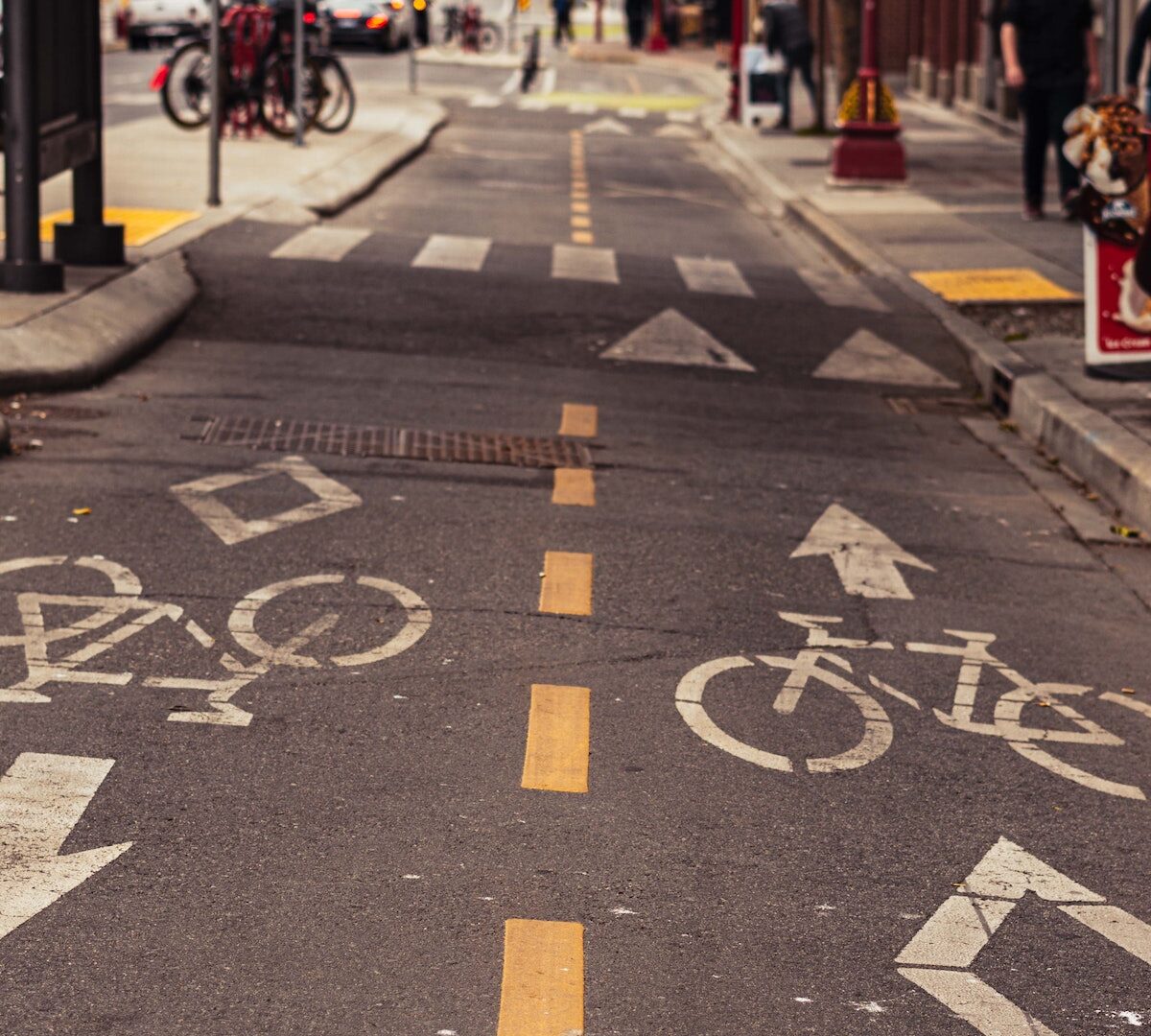 We Know We Need Green Transit Solutions. But How Do We Implement Them? The E-bike Presents A Way Forward

According to Natural Resources Canada, the transportation sector accounts for 27% of Canada’s GHG emissions. Not only that, but “the cars, vans and light-duty trucks we drive, are responsible for almost half of that total.”

Luckily there are innumerable ways we can reduce the amount we drive. Public transit, walking, cycling, or rollerblading are just a few well known examples of ways to get around without increasing our carbon footprints.

And there’s one example that is remarkably emblematic of the opportunities and barriers to getting people out of their cars and into green transit: e-bikes.

Maybe you’ve heard of e-bikes. They are emerging as an increasingly popular mode of what’s called “active transportation,” which can be defined as any mode that is at least slightly human powered.

That’s the crucial difference between an e-bike and a 100% person-powered bike. E-bikes have electric motors that can help out on, say, a bike hill or when you can’t pedal as hard as you used to.

And they are being marketed to Canada’s most auto-dependent demographic, older adults.

“E-bikes provide the ability to go for longer and go faster with less physical exertion, which is really appealing, because it means older adults can keep up to a speed or distance they were doing before they reached a certain age or experienced an injury for example,” said Samantha Leger, a PhD candidate at University of Waterloo, studying how to make active transportation more equitable and accessible.

She sees e-bikes as a crucial part of reducing car use among older adults, but cautions that there are a lot of factors that impact their use among this particular demographic.

Overall, even when older adults can no longer drive themselves, according to the 2019 Canadian Longitudinal Study on ageing, public transit rarely becomes the main mode of transportation. Only 5.3% of men and 4.5% of women reported walking or cycling as their primary mode of transportation, and this decreases with age.

The National Institute on Ageing also points out that encouraging the use of active or public transportation only works if policymakers adopt a “door-to-door” approach, that considers, for example, barriers older adults may face walking from the bus to their home, or from the bus to a coffee shop.

What all this shows is that there’s nothing intuitive about how we solve the problem of gas-powered car dependence in Canada, especially when you think beyond the young, the able and, perhaps most importantly, the fearless.

What Do We Know about E-Bike Use in the Over 65s?

“When looking at older adults and cycling, it’s important to remember that the older population is very heterogenous,” said Leger.

“There are a lot of different abilities and comfort levels. We spoke with people who were 65 who would never touch an e-bike because the tech was too daunting, and then others who said that e-bikes are for old people.”

“So, there are no one-size fits all solutions.”

According to Leger’s research, it’s also important to consider what older adults are using e-bikes for. It’s not for doing a Costco run say, or going to the bank.

“The importance of active transportation is not only getting from point A to B but about increasing and maintaining social networks,” said Leger.

Think coffee with friends or rides with a cycling group.

“People…were talking about active transportation as…a means to stay connected, to stay social in their communities. So [it’s] more than a utilitarian tool, but about maintaining an active lifestyle.”

Unsurprisingly, the people most inclined to use e-bikes are those who already cycled a lot in their daily lives and were looking for a way to continue that lifestyle.

However, “if someone hadn’t been exposed to cycling at all, or did it a lot as a kid but gave it up as soon as they had access to car…then it was very difficult to get them started,” said Leger.

Other barriers for older adults getting onto bikes was what Leger described as a “cultural bias,” namely, that older people shouldn’t be riding bikes. In some cases, active cyclists were told by their families they shouldn’t bike because it’s too dangerous.

This particular barrier is reminiscent of fears about older adults living independently and can smack of ageism.

“There’s this idea of who should be a cyclist, a template of what a cyclist looks like,” said Leger.

She described this template as the MAMIL—the middle-aged man in Lycra, whom you may have seen speeding along on a road bike in tight bike shorts.

But as comical as the image may be, MAMILs appear as if they belong on the roads—and also appear undaunted by large cars driving past them.

For others, the prospect of driving along cars is too risky, and with good reason. Between 2006 and 2017, an average of 74 Canadians died in cycling accidents per year. Motor vehicles were involved in 73% of these fatalities.

“Sharing the roads with cars was something that would deter older adults,” said Leger, “although, some found they were actually more comfortable on an e-bike, because they could keep better speed with cars.”

And then there’s that pesky Canadian weather. Who wants to cycle in snow? Lastly, sometimes the design of e-bikes themselves are the barrier. Maybe there’s a bar that’s too high to get your leg over, or you have balance issues but there’s no three-wheeled e-bike options for you at the local bike shop.

Could Older Adults Be Part of this Wicked Problem’s Solution?

What all this tells us, is that while green transit has some clear solutions—taking the bus, walking more, cycling—equity and accessibility of these options are critical elements for policymakers to think about if these solutions are to be successful.

As Leger points out, e-bikes are becoming increasingly popular in the U.S. and Europe in dockless bike share programs, much like those green and orange scooters you may have seen zipping around your own town or city. But these add new challenges, especially if they are left on sidewalks, becoming hazards for those with reduced mobility or accessibility needs while walking.

In short, there needs to be balance, and all projects that try to get people out of cars need to include an accessibility lens, not only when it comes to age, but also with regards to ability, race and gender.

Research about e-bikes is still emerging, and no doubt new ideas and new complications will emerge as well. Still, Leger has gotten encouraging feedback from participants in her study.

“Anecdotally, we had one participant come in who had suffered a stroke. Before [the stroke], they had been an avid cyclist and has been able to take up e-biking to stay involved with their cycling group,” said Leger.

“It provides extra help in keeping mobile if a normal bicycle is a little out of reach.”