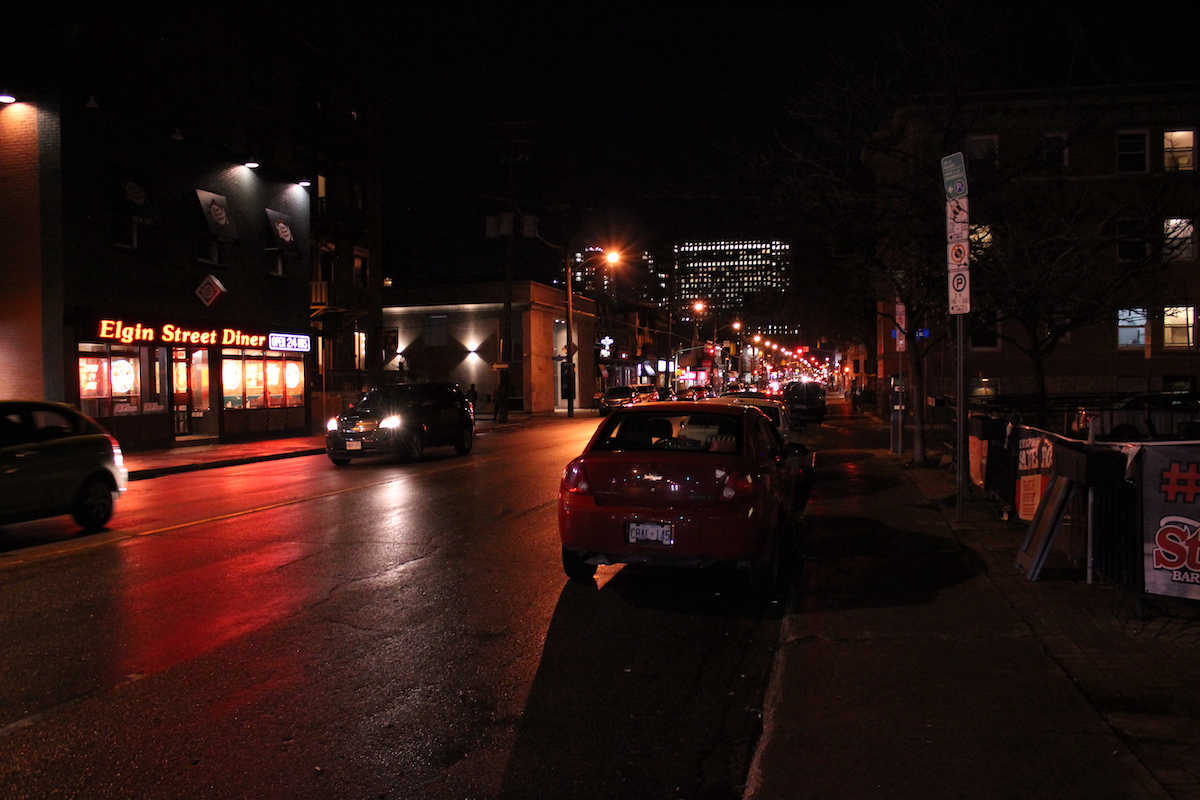 Last month, we dove into Canada’s energy systems, what we export, what we use to heat our houses, and who the biggest GHG emitters are that we need to target.

This month, we’ll look at the many promising ways renewables can help transition us from harmful energy sources and models for using less energy generally.

According to the IPCC, the cost of electricity from renewables and batteries has come down so quickly that it is out-competing the cost of fossil fuels in many places.

There’s proof that this is changing the game in Canada. Despite their reputation as fossil fuel producers, the prairie provinces are making significant investments in renewable energy.

Saskatchewan’s wind energy capacity is projected to triple by 2023, and double in Alberta. In fact, the Canada Energy Regulator has projected that Canada’s total energy generation will 71% from renewable sources by 2023 as well.

This is all promising news and suggests that when the numbers are right governments can (finally) start moving in the right direction.

But renewables are not the only important piece of the puzzle. We also have to figure out how to use less energy and use it more efficiently. Luckily there are an increasing number of options to do that as well.

How to Use Less

If, as was mentioned last month, the biggest consumers of energy were transportation and industry, then it’s clear those two industries are the ones that need to use less.

But cities in Canada often struggle to invest in and maintain world class public transportations systems. This has especially been the case since the pandemic, when bus and subway ridership across the country plummeted.

According to The Narwhal, there’s simple reason why cities struggle to pay for public transit. When the provinces or federal government give money to cities for transportation, it’s almost always “capital funding”: that is, money to start new projects and infrastructure.

But as Narwhal journalist James Wilt writes, that money is for “building stuff, not actually running it.”

As we’ve seen in Ottawa, money to run your brand-new fancy LRT infrastructure is critical to ensure people actually use this great investment.

Ottawa’s LRT has derailed, fare gates have been deemed inaccessible, by disabled riders, maintenance has been “inconsistent and incomplete,” according to the Transportation Safety Board, and there have been numerous technical and mechanical issues, making the LRT appear for many as a useless and broken system.

As a result, Ottawa’s ridership numbers are still down significantly from pre-pandemic levels.

All of this is an example of public transit gone incredibly wrong. But good public transportation is essential to bringing down our emissions.

Here are a few elements that make public transportation a viable option: if your busses or subway system is cheap, convenient, regular and has clear signposts and directions.

Hong Kong’s rail system is often considered one of the best. According to CNN travel, Hong Kong’s stations have public washrooms, braille and tactile flooring for users with disabilities.

There are clear examples all around the world of great transit systems. In Canada, there are barriers. One of the major objections to having more bike lanes in our cities for example, is that Canadian cities are too sprawled to have a connected network of bike lanes.

But in the Netherlands, there are bike paths that connect cities. While it is certainly a smaller country, we can look to how they organize their infrastructure to question these implicit assumptions about Canadian city sprawl.

In many ways, solving the emissions problem of transportation is straightforward: get gas-guzzling cars off the streets. Getting industry to lowers its emissions is a trickier issue.

So, we’re back to the fundamental issue of energy use. Because while the Liberals claim they will stop subsidizing the oil and gas sector starting in 2025, they have also recently approved the controversial Bay du Nord offshore oil “megaproject”.

It doesn’t seem like any federal party is willing to ban future oil and gas projects. In terms of next best options, we can change what we use for energy and this is already happening.

Cities are pledging to retrofit public buildings to make them more energy efficient. The passive house movement is inviting people to see energy efficiency as not only a solution to rising energy costs, but also as a trendy new way to think about housing.

Our energy shift is happening whether the oil and gas sector like it or not. Subsidies at all levels of government for retrofits, cities and towns making their own pledges to make larger emissions reductions than even national targets (like Waterloo Region!), and the Fossil Fuel Non-Proliferation Treaty gaining momentum are just a few indications that moving away from oil and gas is likely an inevitable reality.

But that doesn’t mean there aren’t still a lot of people who fear the transition to an energy grid powered by renewables.

The transition to renewables is as much a mindset shift as it is an infrastructural shift. We can’t ignore the social and cultural connections people make with oil, gas and coal.

There are countless examples of this reality. In Germany, a country that is way more on pace to meet its climate targets than Canada, coal is still a major generator of electricity. This is partially because Germany has shut down its nuclear power, leaving a deficit in energy that needed to be filled. But it’s also because people feel they have no other choice, in the coal region where no just transition for workers has occurred and people feel they are forced to leave their homes in order to survive.

In the Appalachian region, where the majority of the U.S.’s coal originates, there is a pride associated with being a huge component of American growth and prosperity. But when jobs started disappearing, this led to depopulation and drug addiction and a sense that communities trying to make ends meet were being vilified alongside the coal industry.

Indeed, economy and culture are often intertwined, leading to a need to redefine Appalachia through both economic means and refocusing on the food, music and community that makes the region special.

Canada is not immune to this connection between economy and culture. People invest as much in what brings meaning to their lives (culture) as what puts food on the table (economy).

There’s even a book by three University of Alberta researchers called Petrocultures, which explores the social role of oil in our lives.

In short, we quitting our energy addiction is a complex task, that requires economic, cultural, micro and macro solutions. We have some answers and are still searching for others. But what we already know tells us that we can break this addiction. We just need to find the collective will to do it.