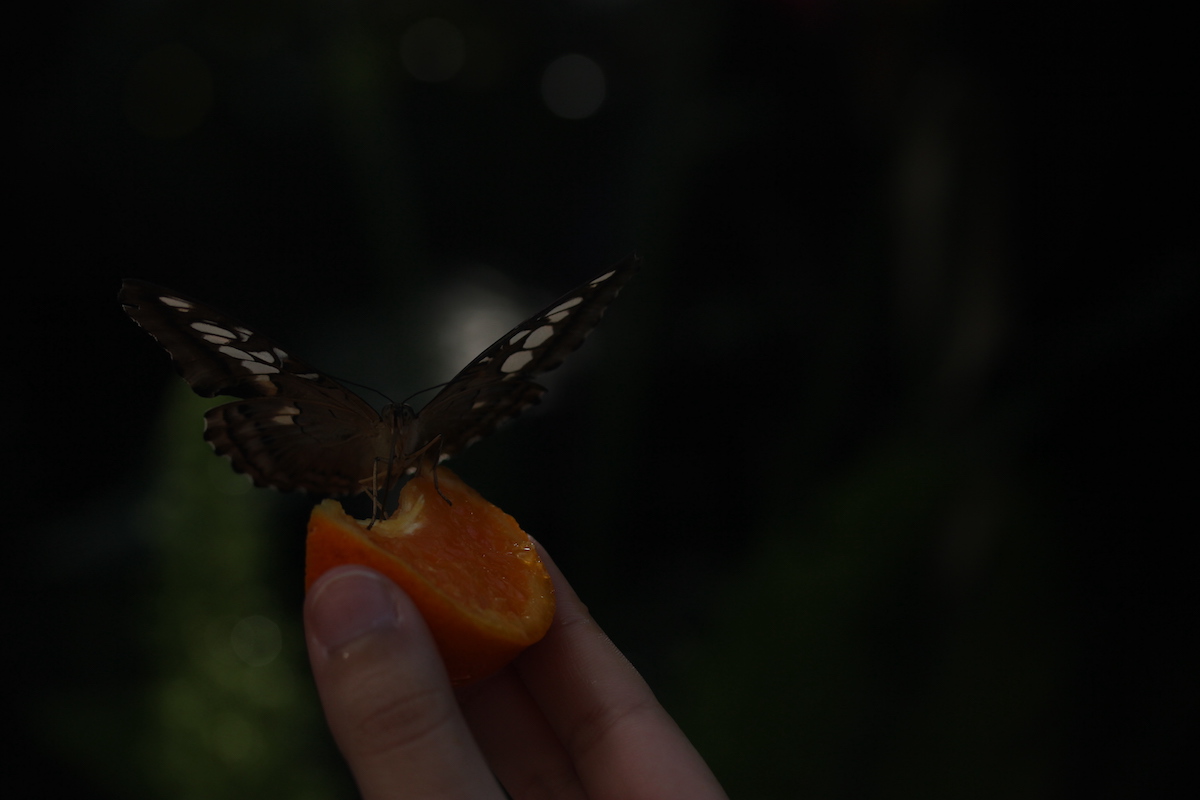 It has never been clearer what we need to do to save the planet and ourselves. As the latest IPCC report has shown, we need radical and transformative policies aimed at de-carbonizing our economy and develop adaptation initiatives to avoid the worst climate catastrophes.

The sticking point is also clearer than ever. We use fossil fuels for energy. And Canada is an energy addict. Is there a way to wean ourselves off the cause of our already warming planet?

According to a 2021 article in the Globe and Mail, Canadians are among the biggest energy users in the world. We even use more than (gasp) the Americans.

While NRCAN calculated that we use on average 61% of energy on home heating, we can’t even use our status as a northern country as an excuse. We use more energy than Nordic countries like Sweden or Finland. This partially because of the North American propensity for big houses that require more energy for heating.

Canadian households on average use 11,135 kWh of electricity per year. Let’s put that into perspective.

You’d have to use that hot tub every day for two hours for 36 months before you got to 11,135 kilowatts of energy usage.

Of course, that’s not what Canadians are using energy for. We use it to heat our houses, store food, use the oven, charge our computers, watch TV, commute…well for pretty much everything that happens in our daily lives.

Apartments (of around 950 sq. ft) by the way, only use an average of 5,605 kWh per year. So, when the topic of home affordability inevitably pops up with your grandchildren, feel free to let them know that at least being priced out of the market means you use less energy!

Our energy addiction wouldn’t be such a problem if our energy wasn’t produced by fossil fuels. But it is. Almost all of it. According to NRCAN’s 2021-2022 Energy Fact Book, 81% of Canada’s emissions come from energy.

That’s a lot to transition to renewables. And we have the entire oil and gas lobbying machine to contend with if we want to see it happen.

Now, I don’t want you to assume that all of this is individuals’ faults. Far from it! Individuals are not the biggest consumers of energy in Canada. In 2017, the largest sector for energy demand was industry at 52%, followed by transportation at 23%.

Canada is a resource-heavy country. We extract a lot of fossil fuels. In fact, we are the fourth largest producer of natural gas and crude oil in the world.

Now you might be thinking to yourself, how does that work? We can’t possibly have the population to use all that stuff.

Nope. We export it. Because just like we are addicted to energy, a lot of other countries are too, and Canada provides the good stuff.

According to the Canada Energy Regulator (CER), in 2018, oil was Canada’s top export in terms of value. In 2019, Canada earned $84.3 billion from crude oil exports.

So that gives us yet another problem. Fossil fuels are the world’s most commonly used source of energy. And they bring in tons and tons of money.

Take Canada’s “greenest” province: B.C. According to The Tyee, B.C. gets 70% of its energy from fossil fuels and it also produces one third of all of Canada’s natural gas.

Now natural gas is a fossil fuel like any other, and the B.C. provincial government has no intention of shutting down its production. Why? Simple. Money!

There are actually new natural gas projects getting started in B.C. and this is primarily because, according to the provincial government, B.C. is projected to receive roughly $500 million a year from royalties and taxes from these new projects.

The Energy and Climate Change Dilemma

But wait, aren’t we supposed to be reducing our dependence on fossil fuels?

To meet our Paris Agreement targets after all, we’d need to reduce our greenhouse gas emissions 30% below 2005 levels by 2030.

There’s a bit of a mismatch here, as you can see.

So how do we, and our global trade partners, kick the energy addiction? Because at the end of the day, reducing our energy consumption will be a critical, necessary step to weaning ourselves off of fossil fuels.

Next month, we’ll delve into solutions and barriers to fighting this bad habit.