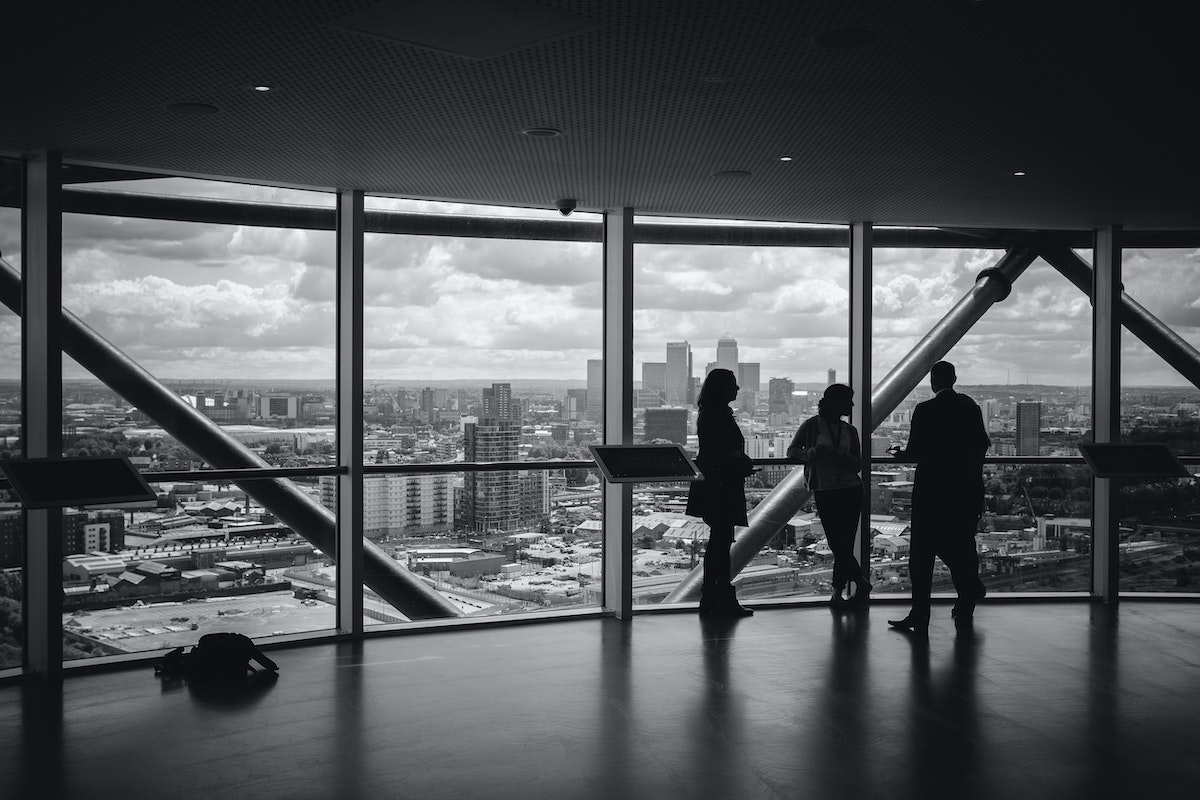 All About Compost Part 2: Public Composting

Last month, we have delved into the wild world of composting on your own—either with a backyard compost pile or an indoor option.

And we discussed a pilot project going on across Canada, back by federal funding, that provides subsidized Food Cyclers to residents in (so far) rural areas that have no public composting service.

If this got you thinking, “why don’t these regions have public composting programs?” then you’re not alone. We had the same question.

What is Public Composting?

But the beginning of the process starts the same way. Residents can request or are offered green bins by their municipalities. Usually there’s some kind of receptacle inside the home where food scraps go.

Then on the given day, residents bring their bins out to the curb, like they would with recycling or garbage and it gets picked up.

It’s what happens afterwards that is different for the two kinds of composting.

Let’s start with aerobic composting and we’ll use Sydney, Nova Scotia’s composting facility as an example.

The facility in Sydney is divide in two areas: the Receiving Area and the Composting Tunnels.

Okay receiving area? Fairly straightforward. It’s where trucks drop off composting, where individuals can drop off their compost if they don’t use the municipal system, and where inspections are done to ensure only organics are put into the next area.

But what the heck are composting tunnels?

Tunnel composting is a process aerobic composting but in an enclosed space—a tunnel. The facility controls the amount of oxygen going into the tunnels in order to promote that all important bacterial activity necessary for breaking down organic material without producing methane.

Most composting tunnels are also modular, meaning they can be made longer or shorter depending on how much waste the facility receives at different times of the year.

In the case of the Sydney facility, oxygen is circulated via tunnel floors.

Usually there is also a “wetting” system to keep the compost moist, a system to drain the compost and regular measurements taken to ensure the pile is hot enough and has acceptable levels of nitrogen, which helps produce aerobic micro-organisms.

The organic material is moved through a series of tunnels at different stages of its decomposition. This process can take several weeks.

Ultimately though, it’s a mechanized version of the compost pile in your backyard.

Toronto’s compost facility uses an anearobic process to decompose the GTA’s organic waste. It also has a receiving area but gets rid of contaminants in a different building, in something called a hydro pulper, which uses water to separate organic material from plastic, glass and even diapers.

There is no oxygen in these big tanks, so anaerobic bacteria break down the sludge into biogas—methane and carbon dioxide—and what’s called digestate—the solid material that didn’t turn into gas.

In Toronto, the digestate is sent to a third-party company, All Treat Farms, where it goes through an aerobic composting process until it is turned into viable fertilizer.

But the gasses are burned (and remember methane is a major greenhouse gas). According to a 2019 CBC article, the City of Toronto hopes to sell these bio-gases in the future, “as a more… sustainable type of fuel used for heating and vehicles.”

The costs of municipally-run composting programs are paid through taxes. Property taxes might be increased for example.

Increased taxes are used to help pay for subsidized or free green bins, transport costs and any facility costs, either to build a new facility or to participate in the usage of an existing one.

One of the issues here is that costs are estimated and may change. This is often a result of Public Private Partnerships (P3s).

In theory, if we are paying taxes for a composting facility, it should be a public facility. But that’s very rarely the case.

Municipalities partner with private companies that are for-profit. In order to make money, project costs tend to be higher, the companies are less accountable because they are not subject to Freedom of Information laws, like governments and lastly, they are not accountable to citizens, but shareholders.

P3s are extremely popular in Canada and can be best described as a kind of outsourcing, except in this case, governments at all levels are outsourcing their duty to provide important services to their citizens.

When you look at P3s, they aren’t actually that different from, say the Food Cycler pilot program. The difference is that users of the Food Cycler are ultimately customers. In the case of a city-wide composting program, users could be better described as using a service.

The difference is subtle but important. Food Cycle Science—makers of the Food Cycler—has no obligation to a Food Cycler user after they have purchased the product.

It doesn’t matter if the product is subsidized by a municipality. A Food Cycler has a maximum warranty of two years. After that, consumers have to buy replacement accessories, or a new machine, if something goes wrong.

And somehow, I doubt a replacement Food Cycler would be subsidized by municipalities too.

Cities that have composting programs on the other hand, are providing a service. And it’s in this distinction that citizens can make a difference.

If your municipality has not yet decided on a composting plan, there is enormous potential to get things right, because ultimately, municipal or county councils are accountable to their constituents.

As I mentioned in Part 1, Food Cyclers have been so far piloted in rural areas, predominantly in Ontario, B.C. and one or two municipalities in the Prairies.

In many of these areas, traditional curb-side composting is not an option—bears and other wildlife might come for a snack.

But that doesn’t mean there are no options. Take Canmore Alberta.

In 2019 the Town of Canmore cannot do curbside pick-up, but residents were adamant a composting option was needed.

The Town introduced a residential food waste collection program and upgraded their transfer station. And residents were part of the program from the beginning.

A group of residents did research on best practices for composting in mountain areas and started a community education program. The Town also got some much-needed help from other municipalities that shared resources.

There was an art competition to pick a design for the bins. The winner, Pascale Ouellet made her design out of her own food waste. The design features mountain peaks made out of carrot and potato peels.

Take up was swift and so large that the city didn’t have enough kitchen collection bins to give everyone.

Canmore’s story is powerful reminder of what cities can do in partnership with residents.

Municipalities across Canada still have a long way to go in terms of reducing overall organic waste going into landfills.

As a 2018 report from Canada’s Ecofiscal Commission states, preventing the creation of waste is a key solution that hasn’t been addressed and is a far more challenging problem then diverting waste from landfills to composting facilities.

Nevertheless, municipalities are making progress and provincial and federal initiatives are starting to look at this particular wicked problem.

But at the end of the day, eager and passionate residents can be the key to any good composting system in a community, whether it be individual composting options, or those on a larger scale.

Thanks for reading part 2 of our composting journey! There are so many ways you can learn about composting in Canada. Below are some helpful resources for getting started.