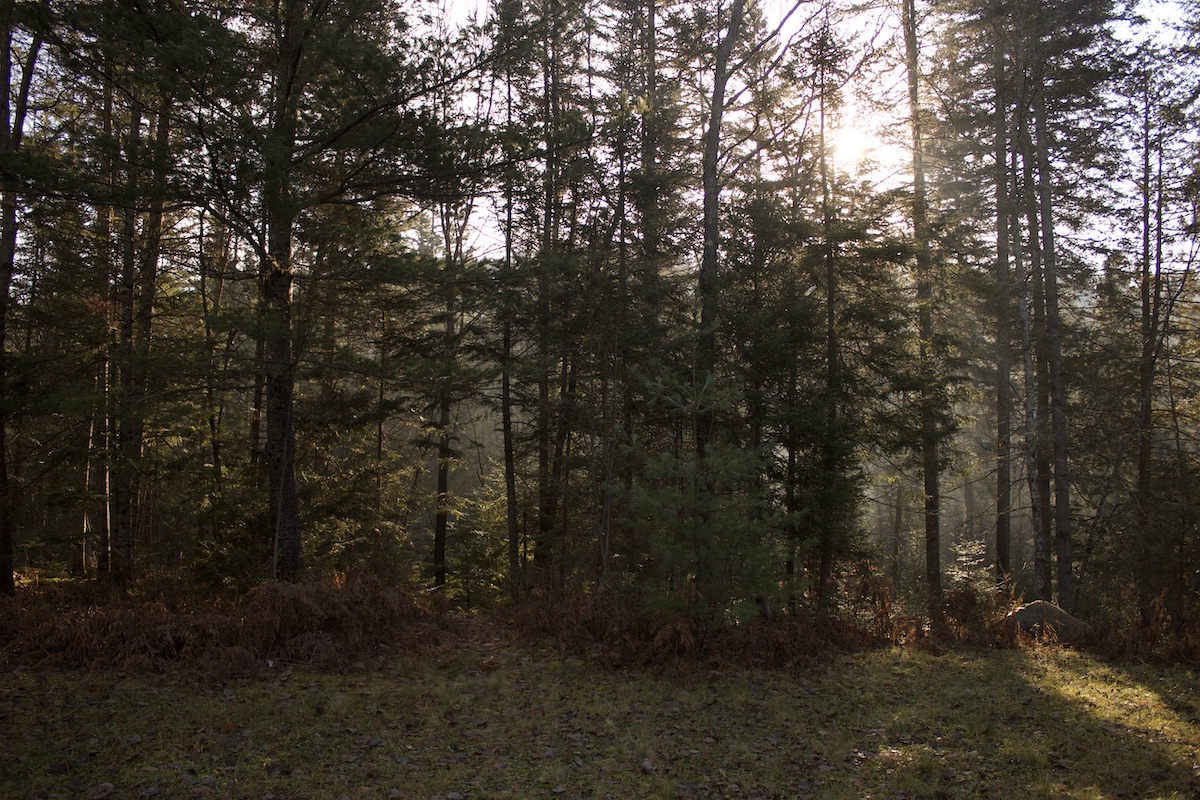 Peter Croal and David Paré are members of Citizen Climate Counsel or C3. C3 is a group of eight retired seniors who offer high level strategic help to enhance the City of Ottawa’s ability to move forward on climate change issues while engaging with the citizens of Ottawa in the process. The article has been condensed and edited for clarity.

CL: Let’s start at the beginning. How did C3 get started?

PC: Joan Freeman is really the center of C3. It just sort of formed through an informal group. People knew each other and would ask each other to work in climate change for the city. Now it’s a group of eight people who have backgrounds in government consulting, technical fields, academic fields…people trying to make the city better on climate issues.

DP: I joined less than a year ago. I’m a member of Sustainable Living Ottawa East, and I met Peter through them. Peter mentioned me to the group and I was recruited.

CL: Broad strokes, what is C3 trying to achieve?

PC: Our focus isn’t on advocacy in its combative sense. We want to be seen as collaborative and professional in our approach.

DP: Our key focus is to show the city how they’re not going to meet their climate targets despite their commitments.

One thing that’s been emerging as one of the centerpieces of our work is carefully researching all public statements and documents from the city regarding commitments in relation to climate change. And then tracking the level of delivery of those. Peter’s partner Judith has been doing a lot of work on that.

I also wanted to second what Peter said…we’re pretty hardworking people with some related background who want to help the city out. The [city’s] climate group is ridiculously underfunded. We know they’re grateful to get some help along the way when there’s research dug up by citizens.

CL: Two questions. How many commitments has the city made, and, whether good, bad or mediocre, did any really stick out for you?

PC: We have a spreadsheet of about 158 commitments that city has made on climate change. We’re just now talking about how we want to release the information to staff and council.

One thing that stuck out to me was that we have a climate emergency declared in 2019, but the commitments to support that emergency are not there. The climate budget is basically the hydro Ottawa dividend, which is $800 thousand. You can’t do anything with 800k.

DP: We’re in a climate emergency and that’s the best you can come up with? That’s the one that jumped out, just the low level of targeted funding. We’re currently trying to get clarification on whether that number has changed or is about to change.

For me, I think I’m one of the lesser informed members of this group, so I’m learning a lot but it’s striking to see this. There’s a disjuncture between statements about emergency and the scope of what we’re facing, and how many boots are on the ground and how much money is committed. It’s kind of scary the way it has to be ramped up if any of these commitments are going to be met.

CL: As I get more involved in Ottawa’s municipal politics, I have noticed that it can feel like a struggle to get anything innovative or radical to come out of city council. Do either of you have any thoughts on why that might be?

PC: I have this theory. I grew up in Ottawa and we have the feds here and thanks to the presence of the federal government we have all kinds of assets that are world class. We have museums, the canal, Gatineau Park. But if you stripped away everything that was federal in this city, we’d be left with a pretty marginal, boring, not very innovative city. The central part of my argument is that council has been basking in the glow of the feds because they have been the ones doing proper design, planning and implementation of their assets. But at the municipal level we can’t seem to do anything right.

CL: It also seems like Ottawa is hampered by this claim of a rural/urban divide, and this claim that rural Ottawans have different priorities than urban folks.

PC: This is something that came up last month. Joan was at a meeting in rural Ottawa. Talking to rural constituents, one thing that she brought to our group that I think needs to be explored is that rural citizens are extremely concerned [about climate change]. They are seeing the effects on their farms, on their livelihoods and they are concerned. I think that is a bridge to connecting the dots about how we get a larger voice, regardless of your political stripe, whether you’re a pro-developer councillor or not, the citizenry is starting to get agitated about climate change and we have a council that’s not meeting that concern.

The fact is, the quality of life is changing for all of us.

CL: What is C3 planning for in the next few months?

PC: Well, we have all this data, and we’ve got COP26, so we’d like to see what COP26 says about cities. So, we’re marrying those two things in our group and still figuring out a plan to release the information.

DP: There’s also [city] budgeting coming up so we’ll start to monitor that a bit more.

The challenge with doing this work, you know we uncover useful information, but the question is what to do with it and who to send it to. That also brings up the question we discussed earlier, which is are we going to be more “shit disturbers” or are we going to be standing more by city staff in particular, to help them get their work done. So those issues are interconnected. It’s tricky figuring out how to package that information and get it across.