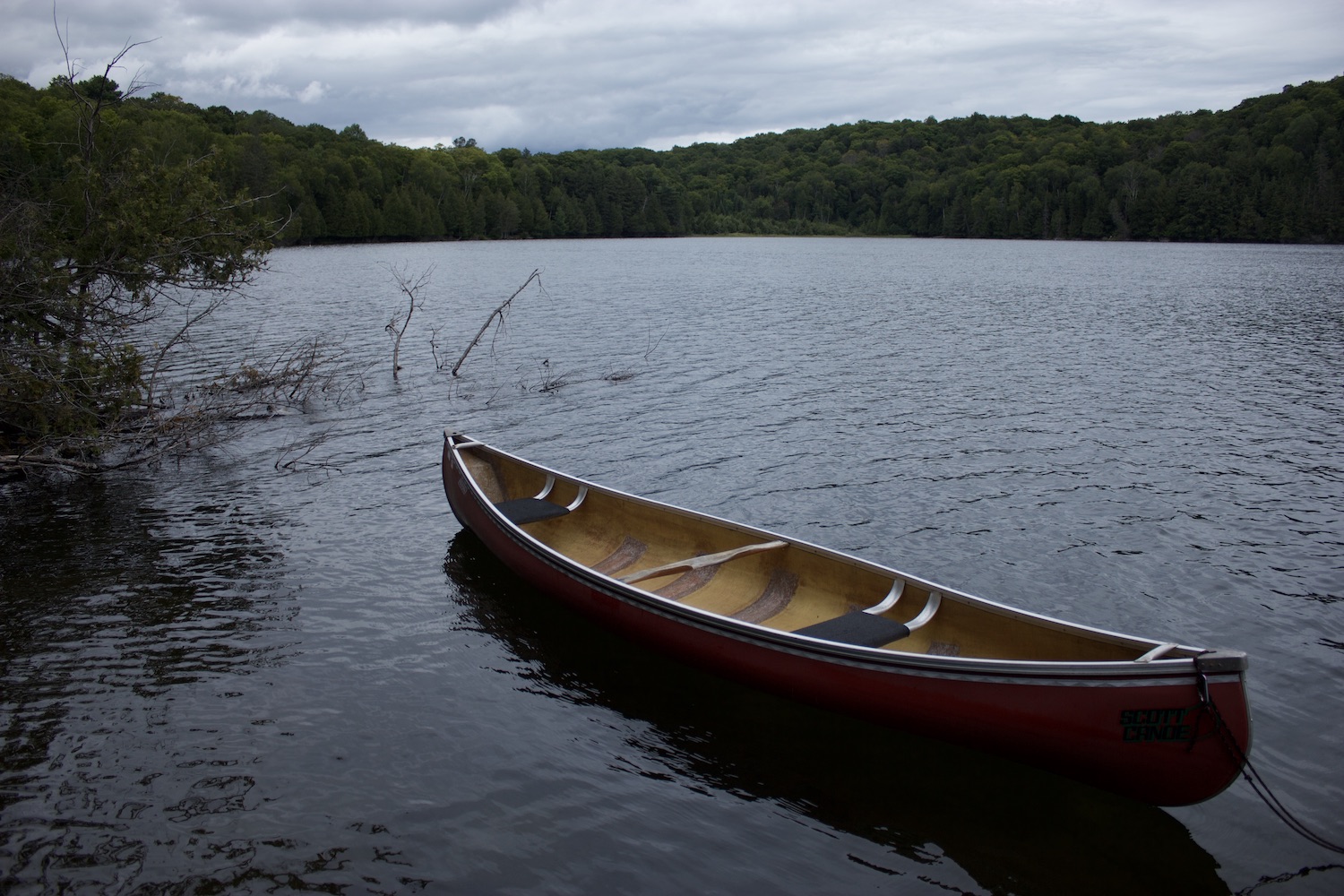 It’s hard to believe that three years have passed since six retired people came together and started discussing what to do about the climate crisis.

2019 was a year of awakening for many. Tens of thousands of Canadians attended climate strikes across the country, frustrated by a lack of action on the part of politicians at all levels of government.

We were inspired by young people and wanted to mobilize our generation. With the overarching goal of moving Canada to a zero net carbon economy, we wanted to create a central “hub” for seniors to go to for actions and solutions that catered to their realities.


We decided to focus on the assets seniors already have. Many of us are retired and have more time than some young people to volunteer, gather and come up with solutions. Every one of us also has a pension plan, through the Canada Pension Plan or other institutions. We hoped to get seniors thinking about their money as a great tool for mobilization, through divestment campaigns and green investing. Lastly, we know that seniors are often a coveted voting demographic for politicians. Why not encourage our cohort to use its powerful voice for political change?

With these three areas of focus in mind—Time, Money and Voice—Climate Legacy was born, in our minds at least. But as with any ambitious project, there were stumbling blocks along the way.

There has been no shortage of challenges, from a global pandemic to that elusive concept of time we thought we had so much of.

Getting started proved an unexpected challenge. Once we secured the generous backing of The Group of 78, we needed to think about what we wanted to do first. A website was needed, but so too was the content, a branding strategy, a communications plan and a whole host of other elements that we hadn’t anticipated.

We also didn’t want to duplicate the energies of groups already doing great things in their communities. Rather, we wanted to showcase the incredible energy of seniors across the country and inspire others to get involved. We got in touch with a number of groups and do our best to highlight their work on the website, our newsletter and social media (you can tell us if you think we’re done a good job on this one!). We are however, still working on providing more value to our Network members and supporting their work in more tangible ways. This is a challenge we hope to tackle in the coming year.

But by far our biggest challenge has been how to get the word out to seniors during a pandemic. We have postered neighbourhoods, discussed organizing presentations at retirement communities, and started thinking about how we can make in impact during the federal election announced yesterday. We continue to think of creative ways to get the word out and meet people where they are.

The launch of the Climate Legacy website this February was a welcome milestone. After almost two years of talking about it, we had a site! Thanks to the momentum generated from ticking that goal off the list, 2021 was a surprisingly active year.

We now have over 30 environmental groups in the Network, proving how eager people are to work together horizontally and from the bottom up.

We have also had a number of webinars exploring green investing, pension and bank divestment, and a look into federal funding of fossil fuels. These webinars have been valuable tools for knowledge sharing and often offered concrete actions to take. We look forward to hosting more of them in the Fall.

We have shared inspiring and encouraging stories from many Network members through our newsletter, Facebook and Twitter pages, all launched this spring.

Most importantly we have learned from Network members and been inspired ourselves by their tireless efforts for the environment.

Three years ago, when we thought of legacy, we thought about what we’d be leaving to our grandchildren and future generations. Now, it seems our task is more urgent still. We’re no longer fighting for the future, but for the present. Seniors are at serious risk from heat waves, extreme weather and disease related to our warming climate. During the week of B.C.’s heat wave in late June, BC Coroner Services recorded 719 deaths. The majority of those dead were either seniors or unhoused people.

If we had to choose a word that will define the next year for us, it’s urgency. As C.S. Lewis said, “You’re never too old to have a new goal, to dream a new dream.”

We look forward to dreaming of and acting for a healthy environment with all of you.