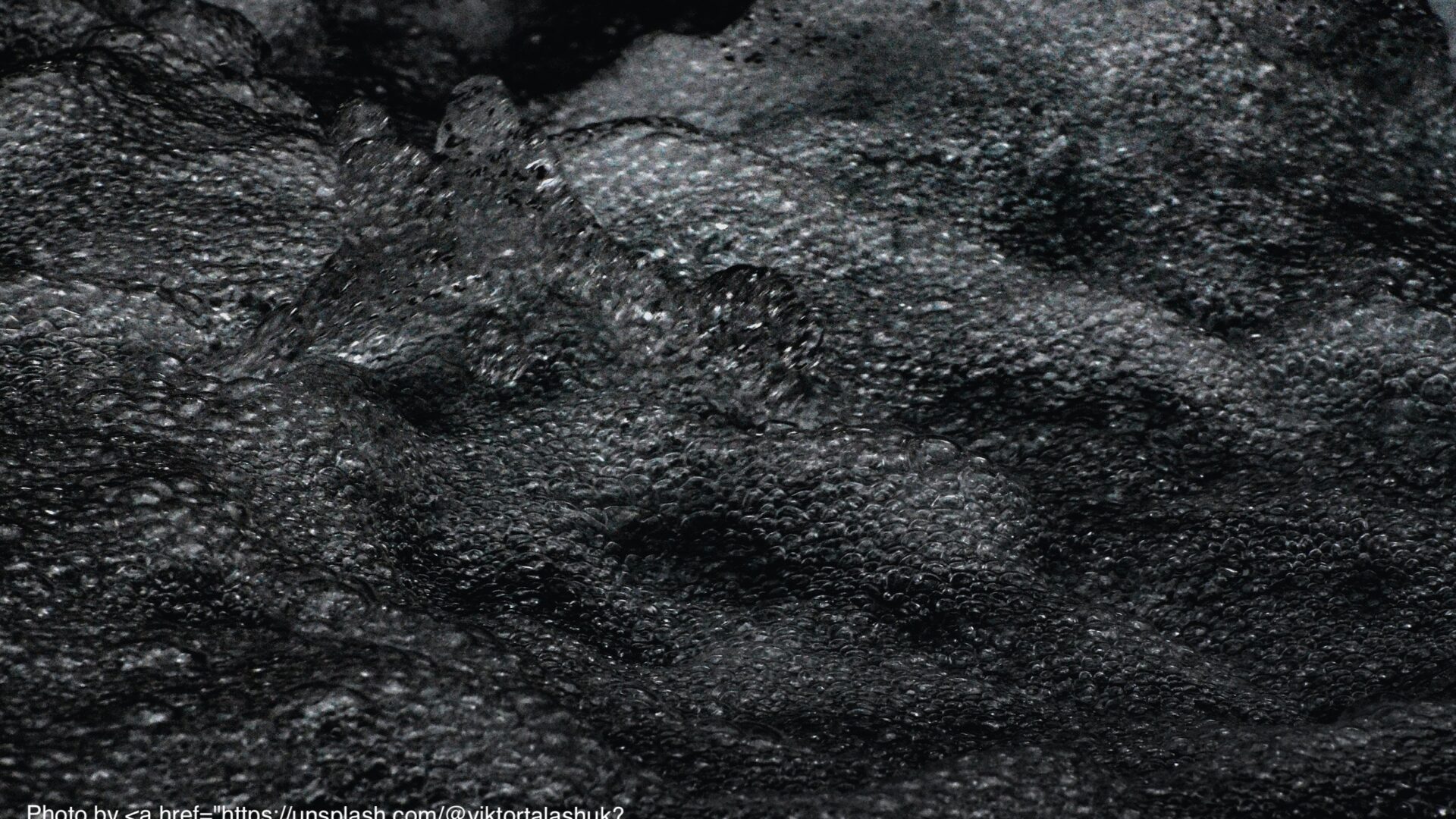 Seniors for Climate Action Now! (SCAN!) has just released a damning report on the Federal government’s “A Healthy Environment and a Healthy Economy” plan, arguing that many of the plans initiatives are “too little too late.”

The report, titled “The Liberal Climate Action Plan: A Recipe for Failure” writes that the Liberal plan remains fixated on economic growth and protecting the oil and gas industry. According to the report, “the government has adopted a ‘fossil first’ climate action plan instead of a ‘climate first’ approach.”

Some of the biggest identified “failings” of the plan include a prediction by Canada’s Energy Regulator that there will be a continuous increase in fossil energy production until 2040, the toothless nature of Canada’s carbon pricing scheme, and a fixation on hydrogen, carbon capture and nuclear energy to “solve” the climate problem without harming the economy.

The Liberal government “has given priority to economic interests over climate action,” state the authors in the report’s conclusion.

“At a time when we so desperately need climate and economic leadership, the Liberal government has failed to chart an economic recovery based on social and economic justice, resilience and climate sustainability.”