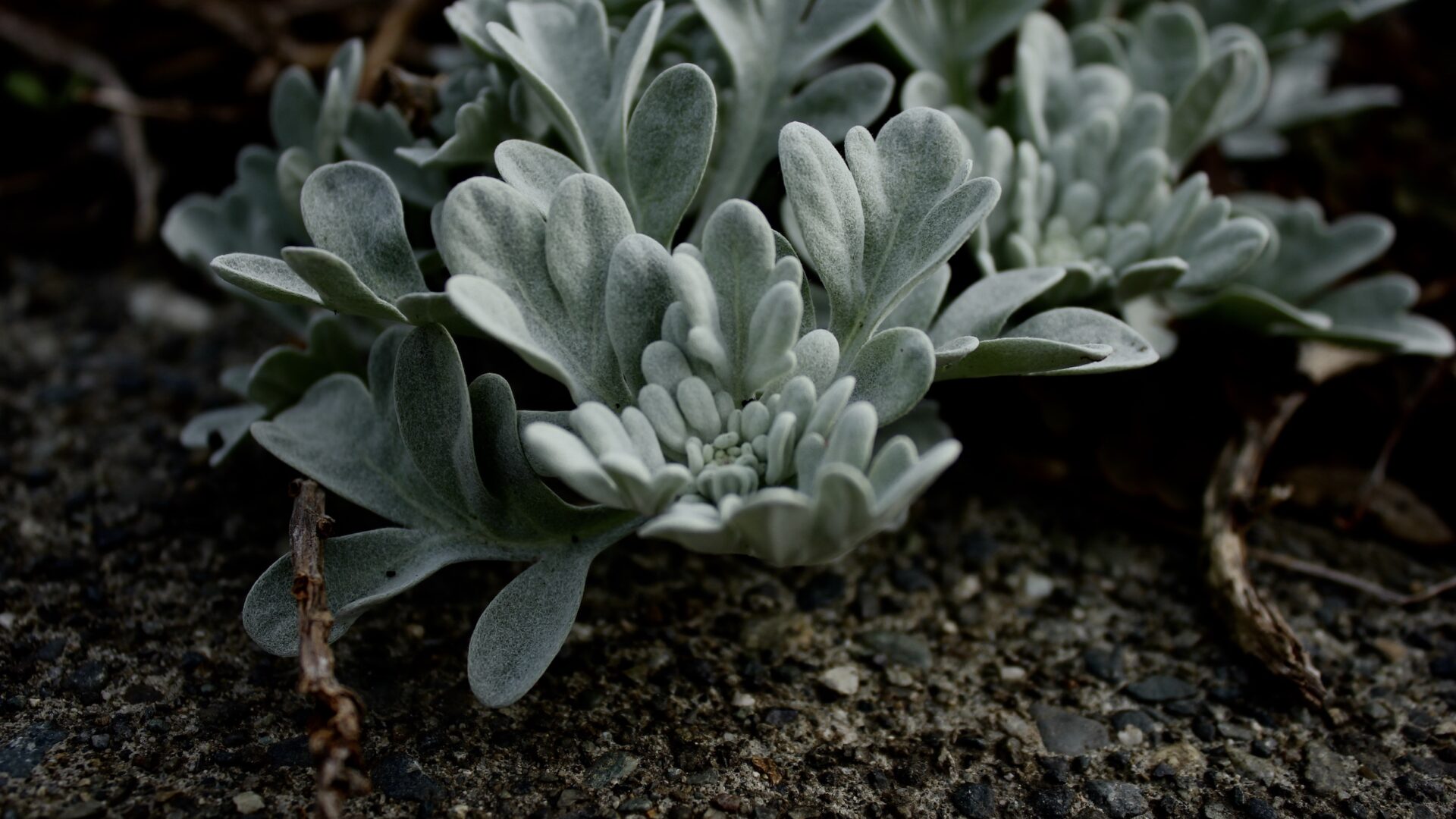 Climate Legacy Interview of the Month: David Robertson and SCAN!

SCAN! (Seniors for climate action now) is an action group dedicated to informing and mobilizing seniors in an effort to avert more climate catastrophes. They also see the current groundswell of interest on environmental issues as an opportunity to address racism and economic inequities. Climate Legacy had a chat with David Robertson, the current chair of SCAN!’s education committee.

CL: So, David, tell me how you got involved with SCAN!?

DR: About a year ago, a number of us were thinking about what was going on in the world—we were all kind of activists who had retired from their jobs—and we thought that the youth-led fight to force more dramatic and urgent climate action needed support. Well, we’ve been there done that, and so as seniors we started thinking, “how can we act to support the youth with our lifetime of experience to deal with the most existential crisis we face?”

We put out an invitation, created a statement of purpose and asked other seniors to read it and if they agreed we’d suggest developing a group. Now we have a core group of 30-40 members in Toronto, the Haliburton area, the Cornwall area and Kitchener who meet online on a monthly basis.

You could say SCAN! is the new kid on the block even though we’re all old.

CL: It’s very exciting. What is SCAN! up to these days?

DR: We’ve got two main projects going on right now. One is on CPP (the Canada Pension Plan) investments, looking at how our pension fund is managed. How it is used and abused is of critical concern for us, and given the amount that CPP invests in fossil fuels, it’s a real problem. So that’s one group, urging CPP to divest. That’s ramping up. In April we’ll see that featured more on the website, and hopefully we’ll have our letter writing campaign up and running (read SCAN!’s letter to CPP Investments here).

The second project is called the Ontario Project. For people in Ontario, one of the biggest obstacles to meeting our Paris targets is the Ford government. So, we’ve started thinking about how to draw more attention to his climate crimes, whether its paving over wetlands, continued development in the Ring of Fire, or shrinking the Greenbelt, all of that.

This government is full of climate deniers and it’s a real problem.

DR: Yes. We also just released a report on the failure of the Liberal government’s climate plan. It has huge omissions. There is nothing about support for solar or wind, and it’s all about turning Canada into a hydrogen fuel superpower, even though hydrogen is natural gas based. It’s more about saving the fossil fuel industry than saving the climate.

CL: That is certainly concerning.

DR: It doesn’t seem like anyone has made these conclusions yet. There’s been a lot of people focussed on the Climate Accountability Act, but we’re hoping that our report will start a broader conversation with other groups about what the plan actually is and what the risk is of failing to hit our Paris targets. This is the make-or-break climate target.

CL: Given the urgency around climate change right now, what would you say to seniors who are interested in getting involved, but aren’t sure where to start?

DR: There are a range of ways to be involved, from signing on to a letter writing campaign or getting involved in an organization—it doesn’t even matter which one, so long as they’re welcoming and engaging and it doesn’t overburden you.

One of the things that SCAN! is trying to do is to build a community that values an exchange of ideas. It’s nice to go and see people, to be part of something, and I think it doesn’t matter what people know about the climate, I don’t think knowledge should be a hindrance to action. In SCAN! there’s an interesting mix of personalities and skills, one of our members even wrote a blues song about the climate crisis that is on our website. So, get involved, and see where it takes you.

Interested in joining SCAN!? You can fill out a membership application form to get involved.