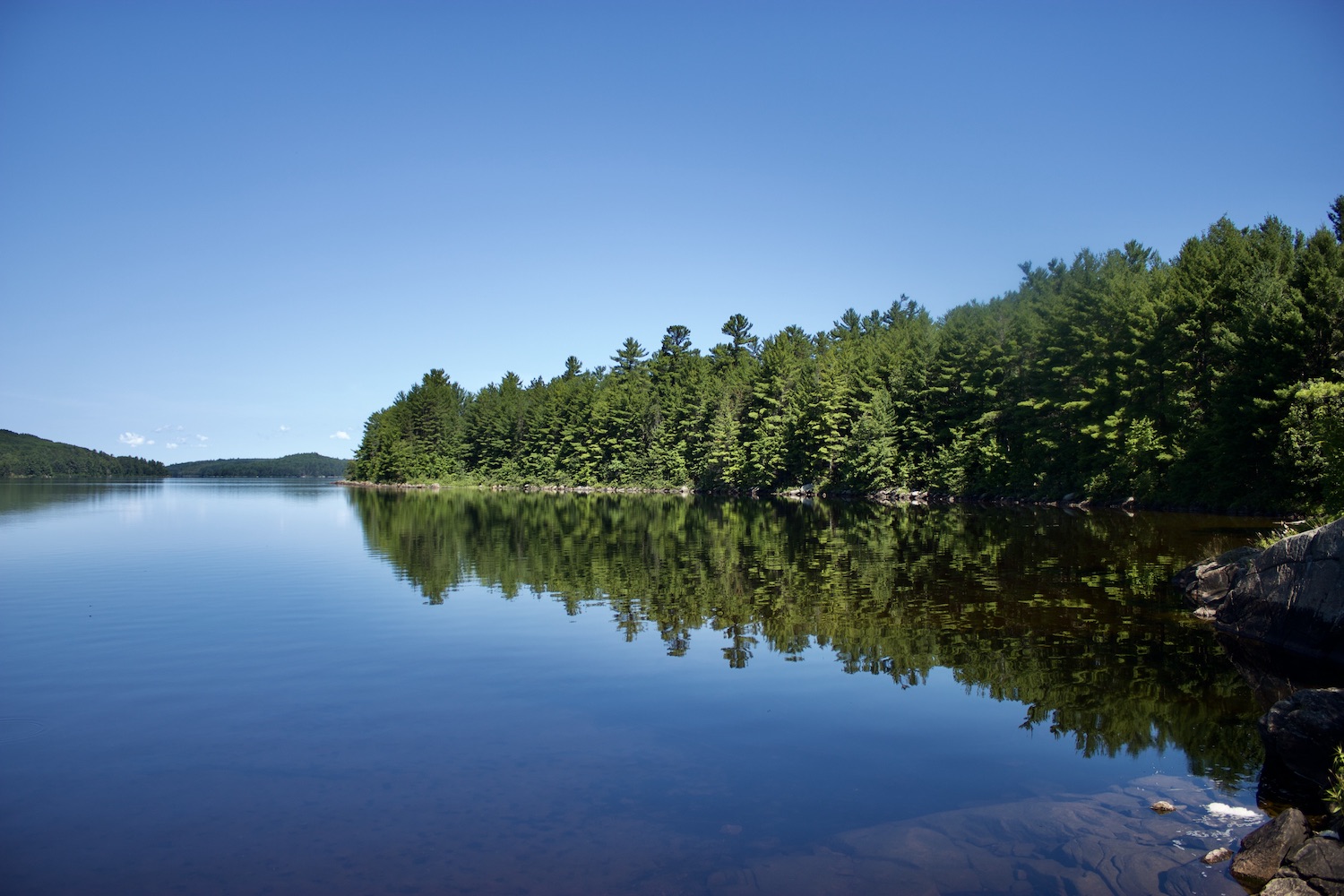 Interview of the Month: Eco-Elders for Climate Action Calgary are dedicated to preserving Alberta’s Natural Legacy

Eco-Elders for Climate Action Calgary is a group of grandparents and boomers who are concerned about the quality of the environment they are leaving to future generations. This past year they have been especially focussed on fighting the United Conservative Party’s 2020 decision to rescind Alberta’s 1976 Coal Policy, that would allow coal exploration in environmentally sensitive regions.

When the Grassy Mountain Coal Project emerged as the first project to try and take advantage of this policy change, the Eco-Elders, along with many other organizations, presented to the Alberta Energy Regulator’s Joint Review Panel for the project, and continued to broaden awareness of the issue.

This June, the Joint Review Panel denied the provincial application for the project. A rare, but important win for Alberta environmentalists, and for the country.

Climate Legacy chatted with Janet Gourlay-Vallance, an Eco-Elders member, about this historic decision, and what the group will be focussing on next.

CL: Tell me how it felt when you heard the news?

JGV: The decision by the joint panel to reject [The Grassy Mountain Coal Project] was astounding. Here in the Alberta, I don’t know if that’s ever happened by this body. They’ve always been pro-development, pro-industry. Across the board we were elated and astounded by that. We felt elated that we were part of a small win in this battle to ban coal and future coal projects from our province.

CL: Do you have any sense of why the Panel rejected the project?

JGV: I don’t know the details, but I heard that Bolton [the chair of the Joint Review Panel] was actually the person who took the main writing role for this report and I was so pleased because he was broad ranging in discussing the impacts and considerations for this mine.

Some of the things we’d mentioned in our presentation, like how coal does provide an economic boost for a local community but this area in particular has a strong tourism base that would be affected by a damaged environment, were also touched on in his report.

The fact that he mentioned that the mining company wasn’t looking to the future, that they were being overly optimistic that coal would be viable in the long term and that they were going to be using valuable clean water for their production, showed us that the panel had a sense of justice, a vision of what’s going to play out in the future. I think frankly they called it on the side of the future.

CL: This battle is over for the moment by the sounds of it. What are you involved in now?

JGV:  Things have scaled back a bit because of the summer, but we’re going to continue to monitor and send letters and keep up on what’s happening. Our premier is juggling his cabinet, so it’ll be interesting to see if he swaps up the Minister for Energy or the Environment [neither were moved in Kenney’s recent cabinet shuffle].

But regardless we don’t feel that the battle’s won, not until the exploration leases get cancelled. There are Australian coal companies still out there exploring where they’d like to build a mine.

CL: Fossil fuel energy production is a fraught topic in Alberta, but it seems like most of the focus is on oil. What do Albertans think about coal?

JGV: I’ve heard that something like 70% of Albertans don’t see coal in our future. So, we were blindsided last May when the government rescinded a 45-year policy on coal [the policy has since been reinstated due to public outcry].

I think generally, the feeling is that coal is a way of the past. When they were in power, the NDP promised to have our electricity grid off coal by 2030, and the expectation is that it will actually happen sooner than that.

Unless you’re close to coal mining towns, you don’t hear about it. So, when the government rescinded the policy, that raised some alarm bells that this had to be opposed and many Albertans felt the same way.

CL: I understand there’s a municipal election coming up for Calgary. Will you be doing any advocacy work around that?

JGV: We’re a node of the Calgary Climate Hub, which is focussed on municipal activities, so we’re joining and supporting actions and campaigns that the Hub is taking on. Essentially, we’ll be raising the climate question for candidates, and we’d like to pick up on a push to get Calgary to declare a climate emergency and also spur a conversation around a different, more sustainable economic model.

Certainly for Alberta, we also need the federal government to take seriously how we’re going to transition our workforce to a cleaner industry, so we’re interested in picking up on that conversation as well. Lastly, we’ll probably get more involved with the Hub on Kitchen Table Climate Conversations, a project out of ClimateFast Toronto.

CL: That sounds like a lot coming up! What would you say to someone who is interested in climate issues, but isn’t sure where to start?

JGV: I would say advocate. That was the genesis of why I joined Eco-Elders, that feeling of hopelessness. I found getting educated, taking the opportunity to use my voice has certainly provided me…with a purpose, I guess. What’s so significant is thinking about what my grandchildren are going to be dealing with. I feel like advocacy is an antidote for depression and helplessness. And everything’s connected, isn’t it, so it doesn’t have to be climate letters, it can be raising your voice on justice for our Indigenous neighbours, it can be health, so I think for us, we are working on having conversations to find out where people are at and how we can support them in feeling like they have agency to use their voice.

Eco-Elders for Climate Action Calgary are a member of For Our Kids and the Calgary Climate Hub. If you want to join the Eco-Elders, you can reach them at ecoeldersyyc@gmail.com, and for more stories about what climate actions seniors are taking with their voice, time and money across the country, check out climatelegacy.ca.

1 thought on “Interview of the Month: Eco-Elders for Climate Action Calgary are dedicated to preserving Alberta’s Natural Legacy”